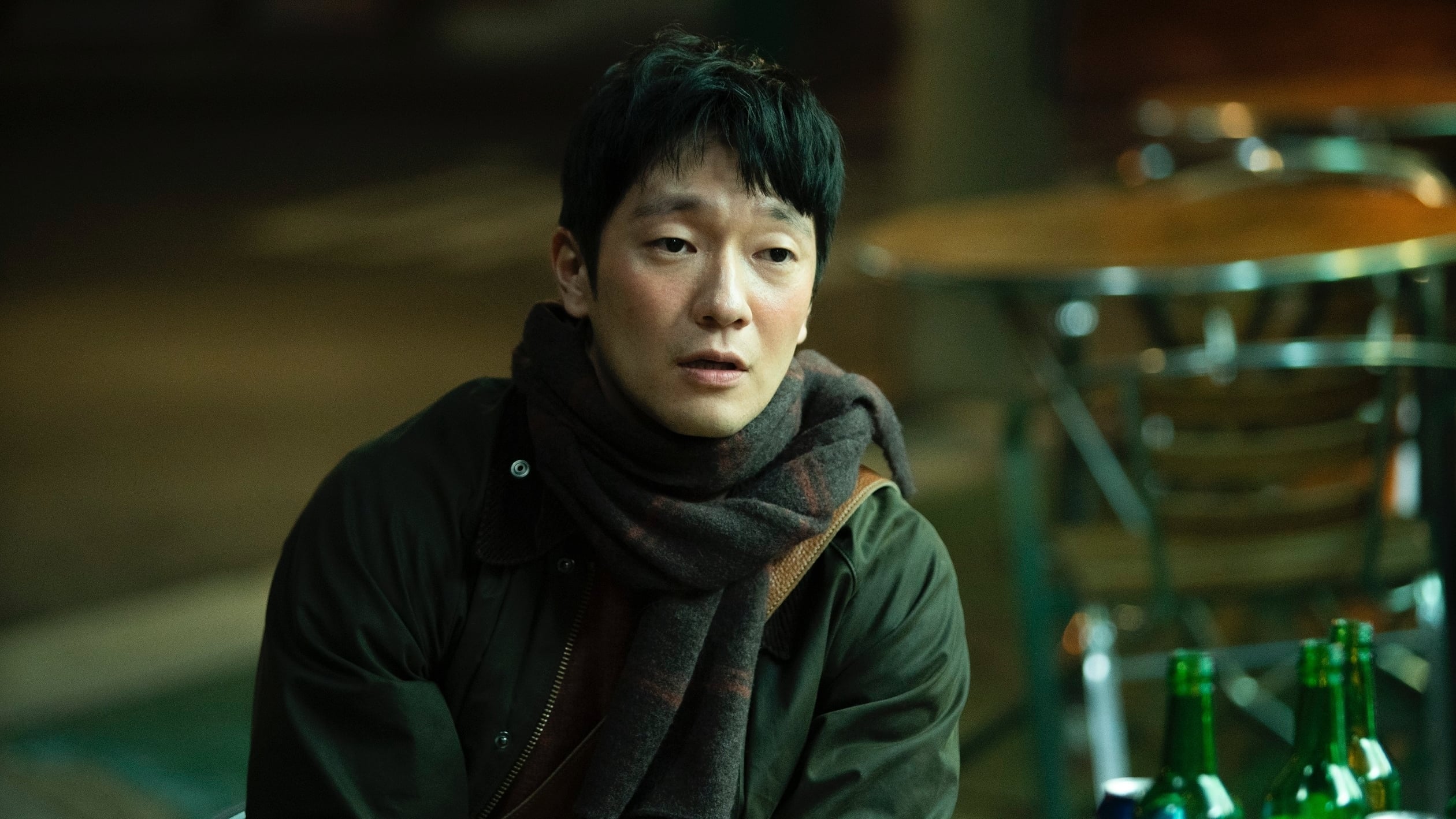 Streaming Nothing Serious Subtitle Indonesia. Woo Ri is a 33-year-old single man. He is a rookie reporter and he writes a sex column, although he wants to become a novelist. Woo Ri hates being lonely, but he is not very good with romantic relationships. Ja Young is a 29-year-old single woman. She has a daring personality. Ja Young strives to become a mature 30-year-old woman, but she has experienced failures and is mired in debt. Her boyfriend dumps her after dating for only a month. Ja Young declares that she will not date anymore. Woo Ri and Ja Young meet through a dating app. 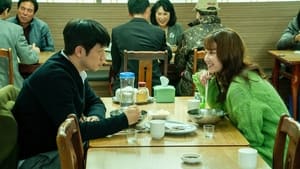 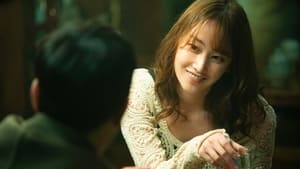 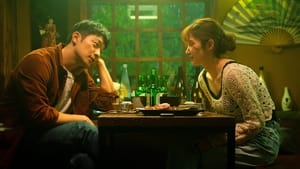 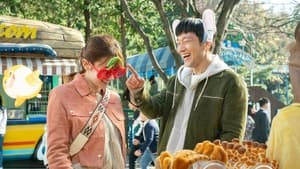 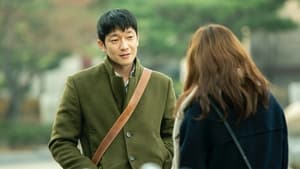 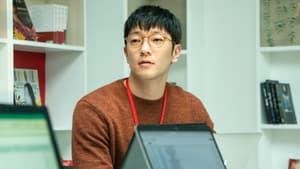 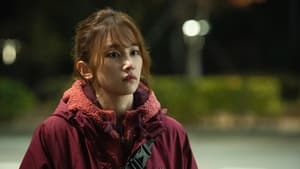 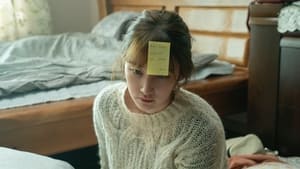 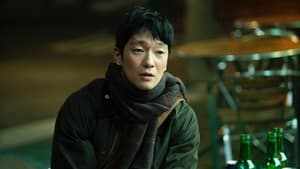